The votes are in for Midterm Election 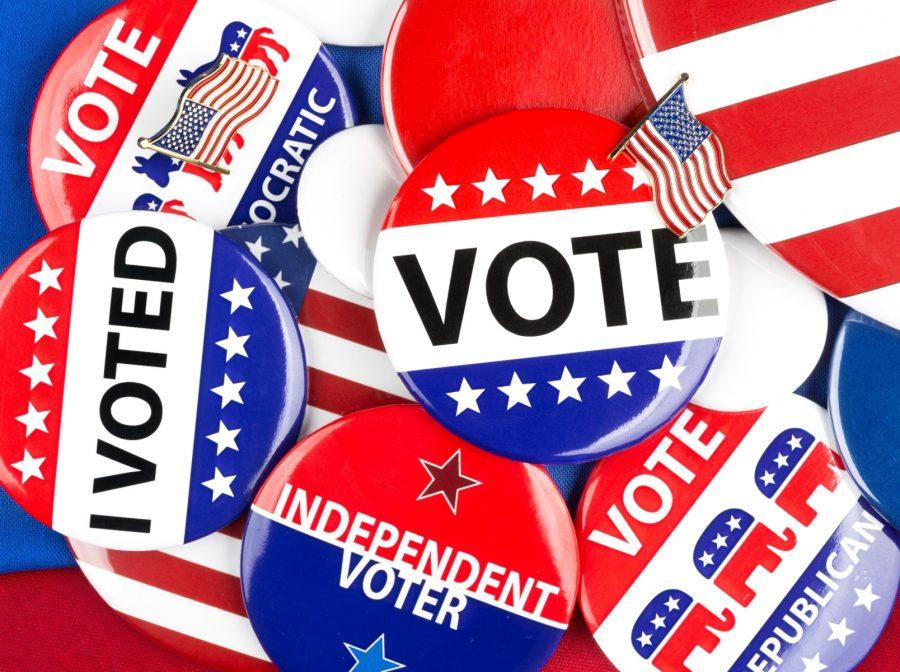 If Donald Trump isn’t running then what’s the point— right? The midterm elections are known as a nationwide snooze-fest. Most of the races are predictable and of little interest to voters. However, the event is not entirely comparable to watching “Wheel of Fortune” and eating a TV dinner. For us New Yorkers, nothing particularly exciting lay ahead, since many of the candidates ran unopposed or were elected into their respected positions. The swing states, such as Ohio, Texas and Pennsylvania, however, had exciting races that brought out an unexpected and considerable voter turnout.
In Texas, a piece of legislation called the Houston Equal Rights Ordinance (otherwise known as HERO) was overturned. The act works to protect the LGBT community in city and private employment, city services and city contracting practices. It would also protect against housing and public accommodations on the basis of sex, race, color, ethnicity, national origin, age, familial status, marital status, military status, religion, disability, sexual orientation, genetic information, gender identity or pregnancy. Supporters of the bill say its purpose was to root out discrimination and promote equal rights.
Opponents, however, argue that the bill would be a threat to public safety, primarily for women. Advertisements were released in anticipation of the elections portraying predators storming into women’s restrooms and attacking them; insinuating nothing in the law prevents men from dressing up as women and threatening their security.
These are typical scare tactics utilized by politicians. The opposition has taken a scenario unrelated to the bill and told voters it is a possibility if the legislation is passed. First of all, there is already a law in Houston that prevents men from entering women’s restrooms to cause a disturbance. To date, there has been no report of transgender people attacking a woman in a restroom in any city. It is a ploy thought up by politicians to push their bill through. Also, the point of HERO is to eliminate discrimination and promote gender equality, neither of which has anything to do with a public safety threat.
Moving over east, Ohioans voted on a proposal that would legalize marijuana in the state. The legislation failed by a wide margin; 64 to 36. This surprised many because, according to a Quinnipiac University poll last month, 53 percent of voters support recreational marijuana use as opposed to 44 percent who are against it. The reasoning behind the decision derives from the formatting of the bill. The growth of marijuana was restricted to ten corporations who funded the measure. The plant would only grow on those specific farms.
While legalization is widely supported in the state, supporting a monopoly is not. Limiting the production of marijuana to ten companies insulates them from any business competition. These companies would have also had exclusive ownership and control over the product through legal privilege.
The investors have already come forward and insisted there was no agenda for a monopoly. Plans for a new bill are also being discussed. Advocates are optimistic that when presented with another opportunity, marijuana legalization will pass in the state.
In the Tri-state area, Joe Ganim, mayor of Bridgeport, Connecticut who was just reelected. Ganim spent seven years in federal prison after being convicted of sixteen corruption charges. He defeated Mary Jane Foster, Vice President at the University of Bridgeport, and current Mayor Bill Finch.
During his campaign Ganim preached to his supporters about how high taxes were; promising to restore jobs in the area. He says after his victory was confirmed, “Tonight, we not only made history, we’ve defined a new course for this great city. Some will call this a comeback story, but for me, this is a city I feel I never left. I never stopped caring.”
All the while, he cleverly leaves out the fact that he went to jail for engaging in illegal negotiations with local businesses. Yet, Ganim still won by a landslide. His supporters say that regardless of his prison sentence, they did not forget the great things he did as mayor. For ten years, he did not raise taxes. He cut down murder rates in areas with high crime
Finch also ran a dirty campaign, trashing his opponent and reminding voters that he did serve time. Ganim, however, is known to have a likable personality and ran a humble campaign, hoping that everyone would give him a second chance.
This election was filled with surprises. Yet the simple takeaway is as an American, your vote matters. Do not take any opportunity to make your voice heard for granted. These are just three examples of how one voice clearly makes a difference.