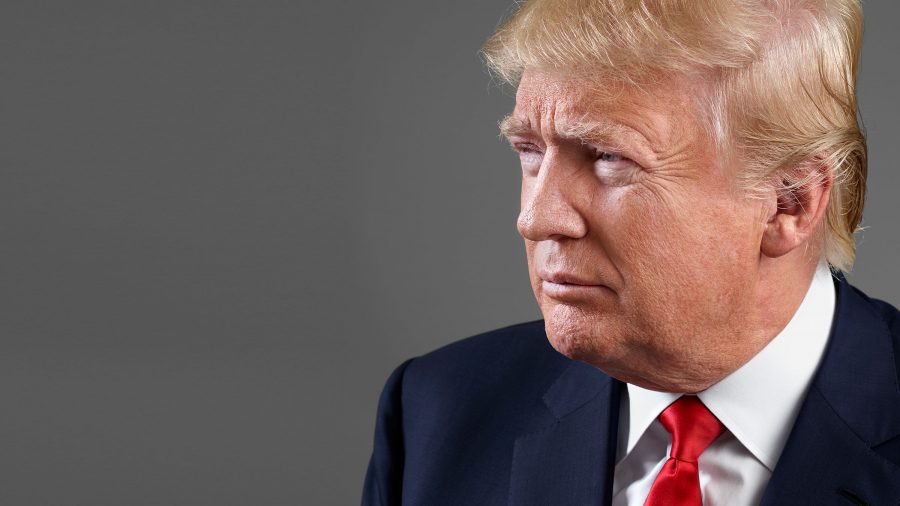 In the early hours of the day, the United States selected its new president. With 276 electoral votes, Donald J. Trump was selected as the new President of the United States. He will be inaugurated on Jan. 20, 2017, along with his Vice President, Mike Pence, the current Governor of Indiana.

The Senate was won by Republicans as well with a 51 seat majority. The House also went to Republicans with 236 seats.

The race was won through the key states of Florida, Iowa, North Carolina, Ohio and Pennsylvania.