“Baby Driver” gets the summer movie scene on the road 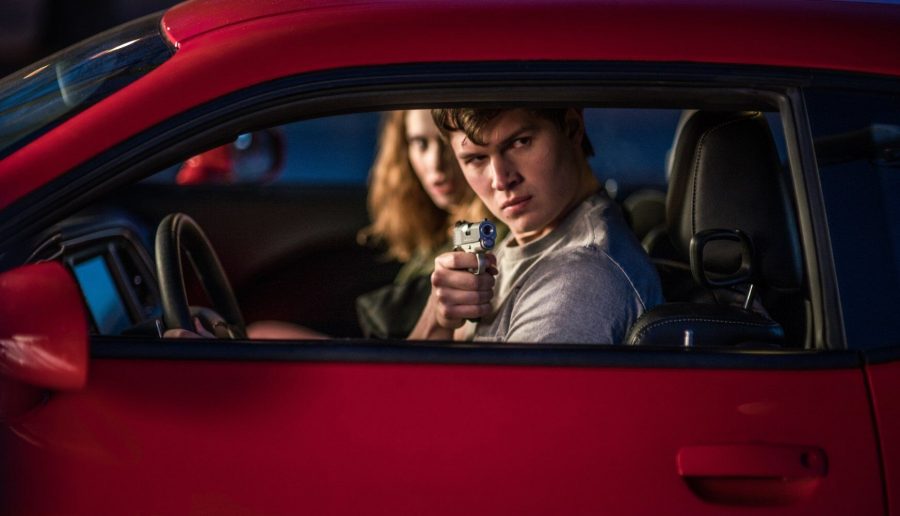 The summer blockbuster season is in full swing with mega-budgeted franchises like “Transformers” and “Spider-Man” hitting theaters. While this is no different than summers of years’ past, modestly budgeted films still manage to break through the mold of traditional summer action and explosions to give audiences something a little greater. Here lies director Edgar Wright, one of the most creative, inspired and well-rounded directors in Hollywood, working against the Hollywood type since his debut film, “Shaun of the Dead” in 2004. With a filmography likened to classic satire of genre films and their tropes, Wright consistently brings forth filmmaking unlike many in the industry. With such his sixth feature, “Baby Driver” is no different.

With an ensemble cast that includes Ansel Elgort, Lily James, Jamie Foxx, Jon Hamm, and Kevin Spacey, “Baby Driver” is a film that, like Wright’s previous features, takes the genre it’s inspired from (in this case, the heist genre) and fully utilizes it with extraordinary style and fashion. As a concept, “Baby Driver” is incredibly unique. In essence, its’ a film “driven” by its soundtrack.With the character of Baby (Elgort) being reliant on the personal beat of his own soundtrack to heighten his focus and reflexes to be a getaway driver, a true showcase of style is in the impeccable editing alongside the soundtrack that creates tension filled thrills and allows Wright to truly excel in his incredibly well staged chase sequences.

Edgar Wright’s films are always a full packaged deal. Not only is “Baby Driver” an enjoyable film with heart and soul, but it’s a prime example of the result that inspired filmmaking can have. With an ensemble of energetic, comedically rich characters and the seamless blend of music and editing Wright has hit another home alongside his Cornetto Trilogy (“Shaun of the Dead”, “Hot Fuzz”, “The World’s End”), and “Scott Pilgrim vs. the World.” Ultimately in a summer of sameness with sequels and reboots “Baby Driver” is an original story, with a creative edge that puts it above the typical “summer blockbuster”. It’s a film worth supporting and definitely worth seeing, and more likely than not, one might end up downloading some songs off the soundtrack.