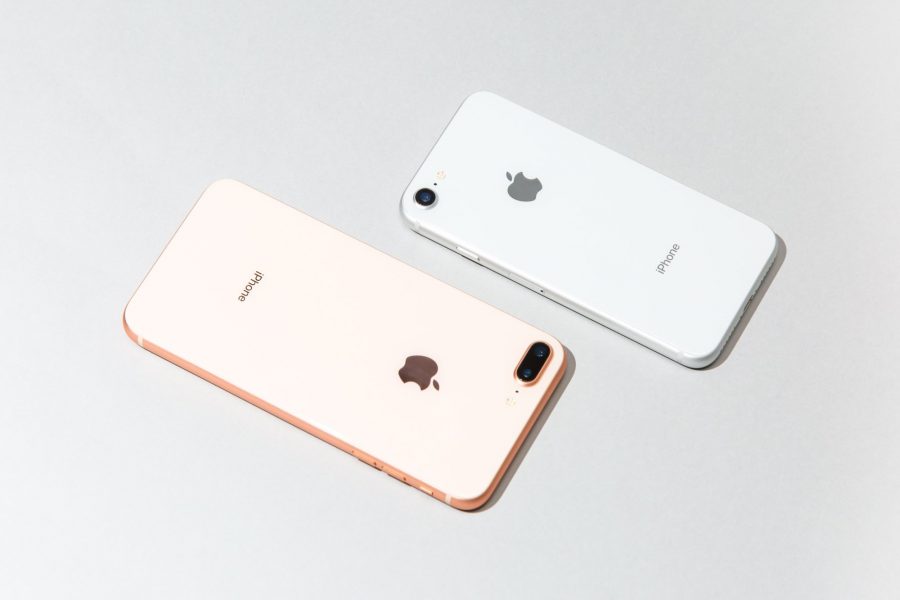 The original iPhone was released to much fanfare in 2007 by the late Steve Jobs. It was viewed as the pinnacle of the smartphone. Over the past decade, it has managed to maintain the status of the most commercially successful smartphone. Naturally, there was much speculation about what Apple was going to release for the 10th Anniversary iPhone.

When announcement day finally came, Apple’s CEO Tim Cook revealed that there was not one new iPhone, but two. The iPhone 8 and iPhone X (pronounced “ten”) are marketed as the most advanced iPhones. The slogan for the iPhone X is “Say hello to the future.” While the iPhone 8 is closer to an update to the iPhone 7 that was released in September 2016, the iPhone X has some features that seem to belong in a science fiction movie rather than reality. Both phones showcase a better camera, faster processor, and new wireless charging. With the iPhone X, the once-revolutionary home button was removed in favor of an edge-to-edge screen that curves with the shape of the phone. The X also no longer requires you to type in a passcode or use your fingerprint to unlock the phone. Now, you simply look at the phone’s camera, which scans your face and unlocks the device. The same facial recognition technology has more fun uses besides security, as you can send an emoji that copies your expressions through messages.

The reaction from the University community has been mixed. Many people feel that these phones are a step in the right direction. However, some believe that the phones are not as revolutionary as they are marketed to be. University junior Margarita Dominguez feels that the phones “are overpriced and don’t offer anything that new.” Others think that Apple has lost their overall vision by launching many new products in a short span of time. “From a user perspective, when you buy an Apple product you are buying into an ecosystem. Currently, that ecosystem is not cohesive. I want them to have quality over quantity,” says Stacey Sarris, a professor at the Seidenberg School of Computer Science and Information Systems. There is also concern that these new phones will compromise user’s privacy. “It shows a rise in artificial intelligence,” says freshman Abby Friedel, “but I don’t want my phone to know who I am.”

The iPhone 8 is available to pre-order now and starts shipping September 22, while the iPhone X can be pre-ordered starting October 27 and begins shipping November 3.