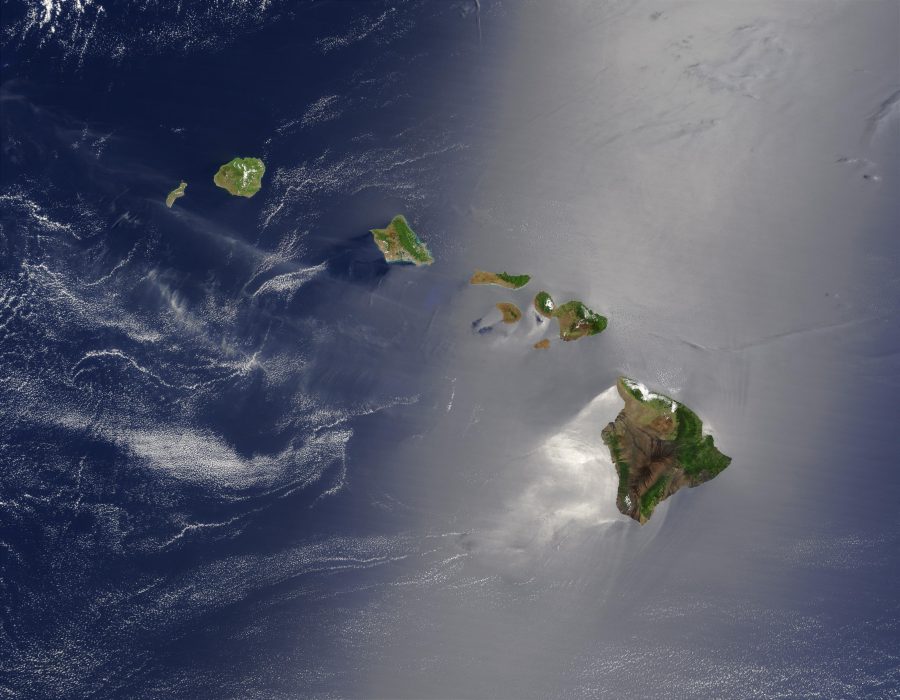 For thirty-eight minutes on January 13, 2017 the State of Hawaii was in panic after receiving an alert reading, “BALLISTIC MISSILE THREAT INBOUND TO HAWAII. SEEK IMMEDIATE SHELTER. THIS IS NOT A DRILL.”

The alert came after an employee had pushed the button to give the alert of an incoming missile, while he believed was am actual, real threat. State officials claimed he had pushed the wrong button. After 38 minutes of panic another alert message was sent out that announced it was a false-alarm and there was no threat to Hawaii.

Hawaii Senator Brian Schatz, Hawaii Representative Tulsi Gabbard, Hawaii Governor David Ige, and Hawaii Emergency Management Agency Administrator Vern Miyag had all announced the alert- either by tweet or public announcement- was made by human error and changes will be made in order to secure better safety for the state of Hawaii.

The threat caused havoc throughout the state. Being the first “missile threat” to the US and the state, general unpreparedness was exemplified throughout the government’s response.

The first nuclear weapon was created by the US Manhattan Project in August of 1942. Since then a number of atomic bombs have been dropped, and a larger number of nuclear bombs have been tested by many countries.

After Hiroshima and Nagasaki, the UN decided to take a stance against atomic weapons. On January 24, 1946 the UN eliminated atomic weapons use. In 1967 Latin America had become nuclear-free, with several countries following. By July 8, 1996, the International Court of Justice declared that nuclear weapons were illegal. Any state’s potential use of nuclear weapons are contrary to international law. On July 7, 2017, the United Nations adopted a nuclear weapon ban treaty. Two-thirds of the world’s nations voted to adopt the landmark UN Treaty on the Prohibition of Nuclear Weapons. Despite this, countries such as Russia, North Korea, and the United states are still threatening other countries with the use of nuclear weapons.

After the Hawaii false alarm, US President Donald J. Trump continues to threaten other countries with the threat of the United States’ nuclear power. While we know the US has a strong military force, many feel flaunting these capabilities is not only irresponsible, but also dangerous.

Given the threat could one day turn into a reality, Hawaii and other government officials have taken note to restore a plan of safety. For starters, in order to launch an alert there is now a two-factor identification for notifying the public. Sirens that did not go off are being put under review, as well as a better and clear alert system due to the fact that some civilians didn’t receive an alert.

After the recent attacks on the West Side highway and the pipe bomb terror attack in an underground corridor between Times Square and the Port Authority Bus Terminal, the NYPD has heightened security. The US may always be on alert for a missile attack, but with New York’s high population the NYPD feels this calls for more security. The safety of people is an utmost priority, and nuclear threats are generally understood as being in need of careful handling.