A tribute to Mac Miller 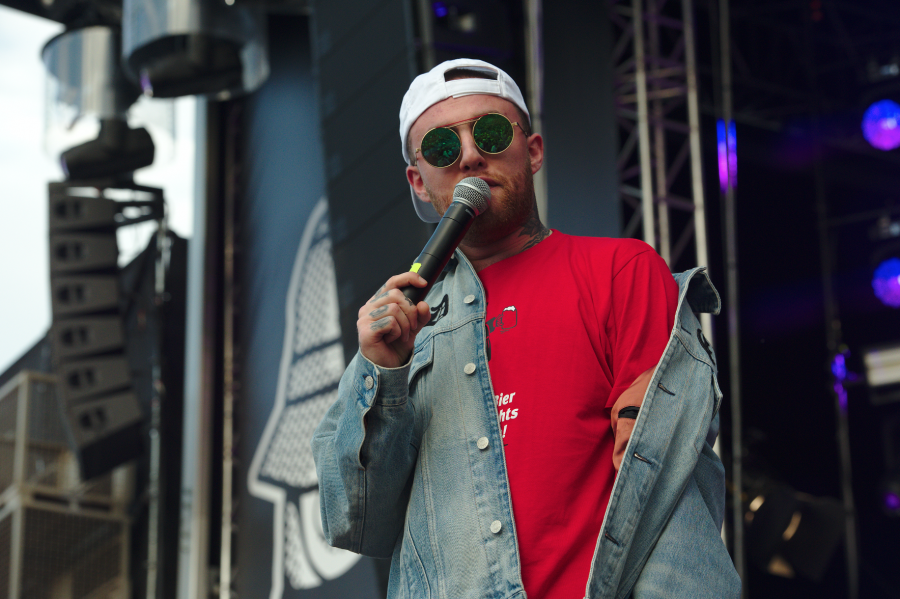 Malcolm James McCormick, also known as Mac Miller, was the hip-hop super-star from Pennsylvania. He was an influencer and a music icon. Sadly his untimely passing on September 7, 2018, put an end to an individual who touched the lives of many through his music. He was 26.

The news of Miller’s death left fans everywhere devastated. It is now confirmed that the musician died of an apparent drug overdose.

His overdose has brought up a serious issue in today’s society. Drug use is on the rise throughout the music industry. Pop singer Demi Lovato also battled with drug addiction, having overdosed in July, the two have had supportive reactions throughout the music community.

In response to the musician drug epidemic, University sophomore, Nicole Ojeda, said, “I think that young people are being targeted by drug dealers and it’s hard to get out of the cycle of drugs once you’re in. Unless you have the right resources, but those resources just aren’t there.”

Miller battled his drug addiction throughout most of his career. He opened up about his problem after being criticized on his album “Blue Slide Park.”

Mac Miller told US Weekly, “I love lean; it’s great … I was not happy and I was on lean very heavy … I was so f*cked up all the time it was bad. My friends couldn’t even look at me the same. I was lost.”

Ariana Grande, Miller’s former partner of two years, released this statement on Twitter: “I have cared for him and tried to support his sobriety & prayed for his balance for years…but shaming/blaming women for a man’s inability to keep his sh*t together is a very major problem.”

There have been many accusations against Grande for Miller’s death; however, she seemed to truly have cared about him and wanted the best for him. After his death, she released a statement via her Instagram, stating, “i adored you from the day i met you when i was nineteen and i always will. i can’t believe you aren’t here anymore. i really can’t wrap my head around it. we talked about this. so many times. i’m so mad, i’m so sad i don’t know what to do. you were my dearest friend. for so long. above anything else. i’m so sorry i couldn’t fix or take your pain away. i really wanted to. the kindest, sweetest soul with demons he never deserved. i hope you’re okay now. rest [sic].”

Born and raised in Pittsburgh, Miller seemed to truly have had the city on his side. He decided to put his focus on rapping at a young age. Before his first album, the musician released two widely popular mixtapes – “K.I.D.S” and “Best Day Ever.” In 2010 Miller signed his first record deal. He debuted his first album “Blue Slide Park,” which became number one on the U.S. Billboard 200 chart soon after.

The success didn’t stop there. Miller released his second album “Watching Movies With The Sound Off.” This album, debuting at number three on the U.S. Billboard 200, sold 102,000 copies in its first week of sales. This led way for Miller’s mixtape, “Macadelic.” At this point in his career, the music became heavily shaped by the drugs he was using at the time. This mixtape showcased his improved lyricism and his move towards psychedelically-influenced hip-hop.

Mac Miller released his newest album “Swimming,” on August 3, a month before he died. The 26-date tour that was set to promote the album is now canceled. The Thursday before his death, Miller had enjoyed a night with friends watching football. The death of this rap icon was unexpected.

University junior, Rudy Nemorin, said, “This was really unexpected. It’s sad to see such a talented artist die so young.” He will truly be missed.