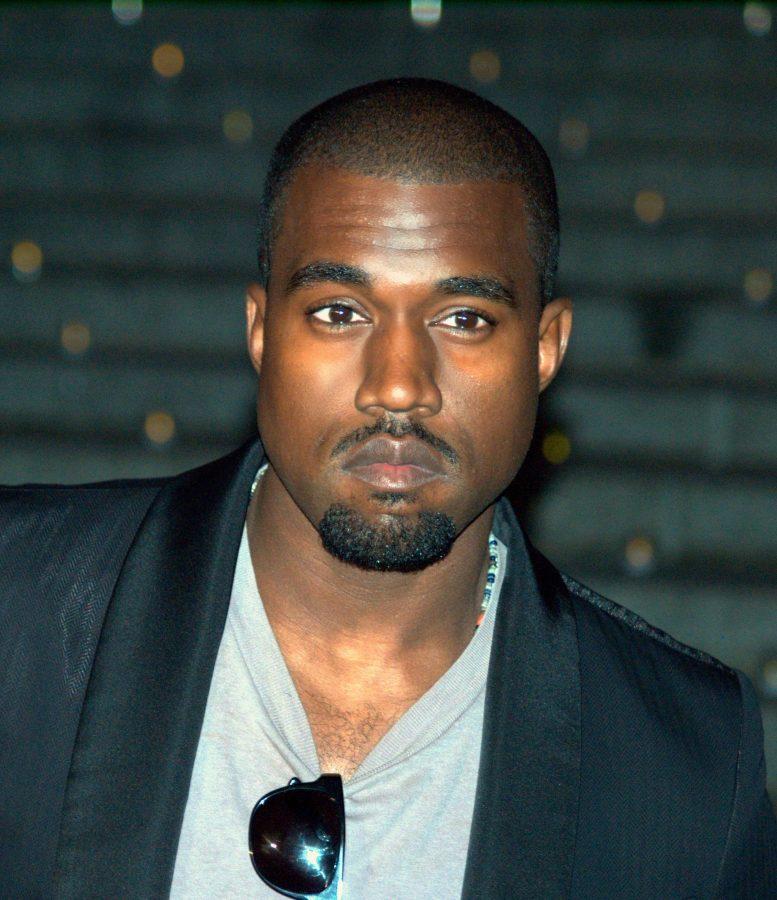 This article is co-written by Kara Oates and Emily Dodaro

On Saturday, September 29, season 44 of “Saturday Night Live” premiered on NBC. At the beginning of September, SNL announced that acclaimed rapper and Grammy winner Kanye West would be the first musical guest for the upcoming season. Amidst high political tension revolving around the Kavanaugh hearing and the upcoming midterm election, the country was expecting many political sketches to be featured. The premiere opened with a sketch retelling the events of the Kavanaugh confirmation hearing, including Kavanaugh’s testimony, featuring Matt Damon as the actor. Kate McKinnon, popular SNL cast member, portrayed a convincing male senator, Lindsey Graham.

The night took an unexpected turn as soon as the show went off air. After signing off, Kanye West stepped forward, wearing his “Make America Great Again” hat, a recurring symbol of the Trump administration, took the microphone, and proceeded to rant to the live audience. West has recently been in the spotlight in regards to his proclaimed support for President Donald Trump, which was the subject of his speech. In his rant, he proceeded to tell the audience about how President Trump is making the country better and how people should be supporting him since he is in the highest office. He also mentioned how he was “bullied backstage” for wearing the MAGA hat on stage for his performance. After the event, he shut down his entire social media platform.

In a recent interview with TMZ, Kanye West gave an extensive rant regarding his support for Trump, and even went as far to say that slavery “was a choice.” “Slavery for 400 years, 400 years – that sounds like a choice.” Many people have had different reactions to West’s openness in his political outbursts. Some have even said that he has gone into the “sunken place,” a reference to the 2017 film “Get Out,” where people of color are brainwashed by “the white man.” Many celebrities took to social media to react to the rant, including singer Lana Del Rey, who posted her reaction on Twitter, saying, “Trump becoming our president was a loss for the country, but [Kanye’s] support of him is a loss for the culture.”  President Trump also took to Twitter to respond, praising Kanye’s gesture and claiming that he is “leading the charge.”

The new season of “Saturday Night Live” is sure to be filled with a mix of political and hilarious sketches, and many more celebrity guest appearances. It has been confirmed that Alec Baldwin will return to the show with his iconic performance as President Donald Trump. SNL debuted on NBC back in October of 1975 , and is known for pushing the boundaries in sketches, more recently starting in 2016, mocking the presidential election. The show recently won another Emmy award for Outstanding Variety Sketch Series. Actors Adam Driver and Awkwafina have hosted, followed by Seth Meyers for the show on Saturday, October 13. SNL also decided to bring back some former members, such as Rachel Dratch as well as a few classic sketches, such as the “Film Panel” and “Baby Shower.” The current stars of “Saturday Night Live” include Kenan Thompson, Kate McKinnon, Cecily Strong, Aidy Bryant, and many more.

The second episode featured a “Court Locker Room” sketch, describing the senators’ reactions to the aftermath of the hearing and Kavanaugh’s confirmation to the US Supreme Court. The classic segment “Weekend Update” with Colin Jost and Michael Che continues to be a fan favorite, reporting on all current events with a comedic twist. For the first two episodes, they featured current cast member Pete Davidson on his opinion of the Kavanaugh hearing and Kanye West’s rant. Davidson mentioned how West expressed he is off of medication and how he is embracing his “true self.” Davidson said, “Being mentally ill is not an excuse to act like a jackass.” He also touched upon the alleged bullying going on backstage in regards to West wearing his MAGA hat, and that he was unaware of any type of behavior. Davidson said that West had been wearing the hat for the entire week of SNL rehearsal and preparation.

In a statement, Kanye said, “I support our president bottom line, no matter who they are.” Kanye West’s support of Trump and everything the president stands for is very problematic to many people. West claims that he is “the number one most impactful artist of this generation.” If so, then one would think he would be hyperaware of how his actions can speak volumes to fans and celebrities. University students seem to agree that West’s actions can and have had a massive affect on those who look up to the artist.