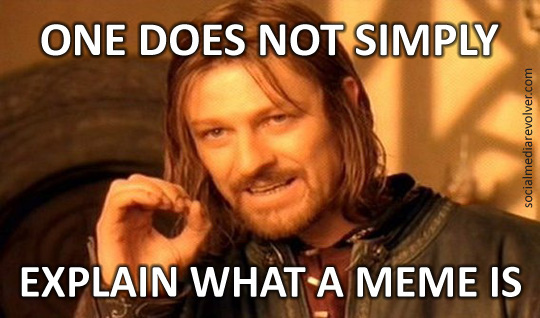 Netflix has become a staple stress reliever for college students across the country. The humorous characters and plot on Netflix’s popular shows take students away from the stresses of school. However, it seems that the streaming site is now not only focused on incorporating humor in our favorite shows, but also on their Twitter page. We’re talking social media marketing at its finest—memes about Netflix’s original series are here, there, and everywhere.

Instead of Netflix flooding your Twitter feed with updates on their newest releases, the company has decided to take a more light-hearted comedic approach.

According to Mashable, the company gained its true views in taking risks regarding the use of humor on their social media platforms in 2016, often poking fun at their own content and the users who binge-watch.

While the team may have started this publicity tactic in 2016, 2018 seems to be the year of memes for Netflix.

The memes are inspired from their very own titles along with captions that promote their newest additions.

In this tweet, Netflix uses a meme from “Sex In the City,” which was recently added to the website within the last month, to promote their newest original movie “The Princess Switch.”

Many are unaware of Netflix’s use of such tactics.

“I didn’t actually realize Netflix was doing this,” shares University sophomore Elizabeth Byington. “I think this way of marketing is normal for companies to do now. I don’t find it innovative.”

But while this may not be news, what seems to be interesting about Netflix’s approach is how well it is working with its audiences. While this may contribute to the success that Netflix is currently having in our highly digital age, companies like Coca-Cola cannot seem to resist joining in on the comedic bandwagon.

Here are a few of Netflix’s recent tweets in comparison.

The number of interactions, including likes, responses, and retweets help show the success Netflix is having with their approach. Memes and GIFs seem to be the key to this generation’s heart.

“I think using this technique will help Netflix succeed by drawing in younger audiences,” shares University sophomore Emily Fink. “I think the younger audience will see these memes or GIFs and will want to watch whatever Netflix is advertising because they find the memes of gifs humorous.”

In the digital world, Netflix seems to understand what their audience members want. Their tweets allow the audience to not only agree with the messages, but share, interact, and spread their love of popular culture through twitter and other social media platforms.