Dua gets remixed and Robert Smith goes Gorillaz: your Press Play-list for the week of Sept. 28 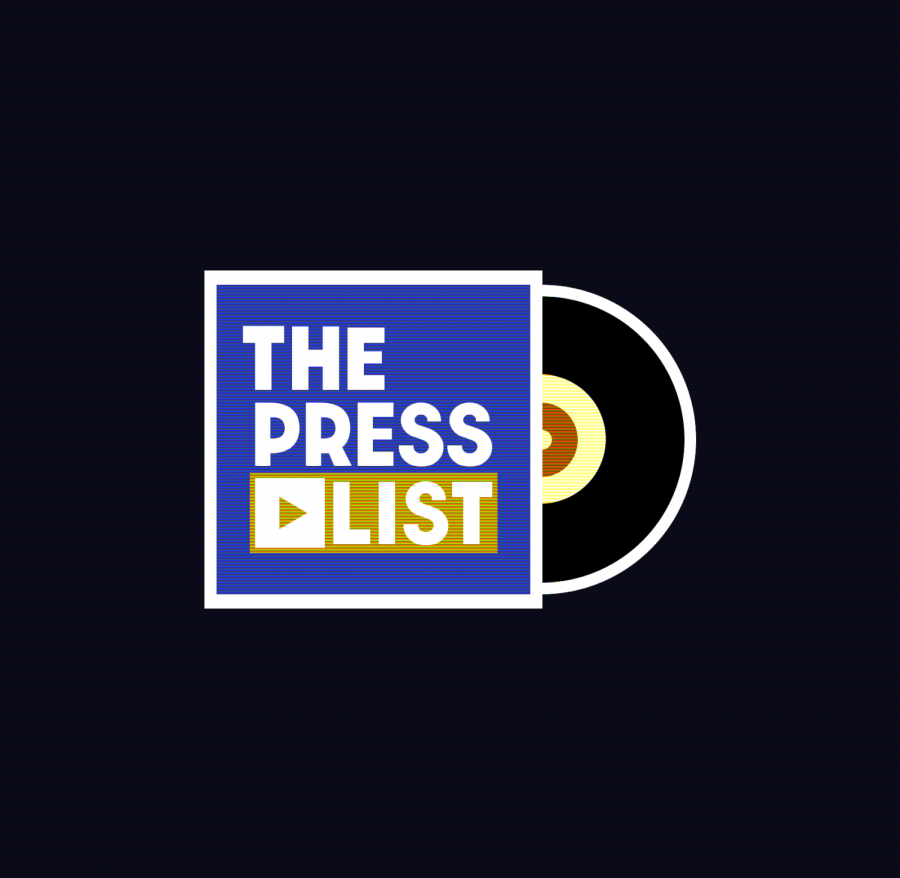 We’re still in the midst of a pandemic, and that means lots of staying indoors. It can be surprisingly tiring and stressful to be constantly surrounded by four walls, and nobody wants to do so in silence. So, from this week forward, every Monday, The Pace Press is going to cater your “Press Play-list” to get you through another week of “technical difficulties” with your Zoom camera, finding masks forming communities in between couch cushions, and making sourdough from scratch just to feel something. Here’s your Press Play-list for the week of Sep. 28.

After Dua Lipa dropped her sophomore album “Future Nostalgia” back in March, the pop sensation’s music has been wonderfully impossible to avoid. With tracks like the triumphantly synth-ridden “Physical” and the INXS-homaging disco banger “Break My Heart” climbing the charts everywhere, Lipa dominated this summer’s soundtrack. But with the release of her remix album “Club Future Nostalgia” with DJ The Blessed Madonna, she proved that she wasn’t done. Standing out on this collection of remixes is the TikTok hit song “Don’t Start Now,” remixed by Brooklyn-based electronic artist Yaeji. With the original sounding much more like a radio-pop ballad, Yaeji flawlessly brings her always-hit, never-miss house sound beneath Lipa’s catchy melodies, and even implements a crisp synthesized vocal effect as a new addition to the original. The whole new album sounds exactly as the title entails—a futuristic yet retro nightclub, and Lipa keeps this sound consistent on this collection with help from artists like Madonna, Missy Elliot and BLACKPINK.

It’s quite hard to pinpoint who 1 800 PAIN exactly is— it’s better to just jump into the mesmerizingly ear-grating trip that is their music. With the industrial trap duo coming out of nowhere, strictly sporting costumes ranging from Hello Kitty to Satan themselves, they’re one of the most enigmatic groups to break into the hip-hop scene in a while. And their mysterious demeanor is anything but subpar to their sound. The bass-heavy, tumultuous “Lego” is a perfect example of this, with a catchy hook juxtaposed in grainy, high-pitched vocals and over a booming disorganization of drums and a mind-melting breakdown at the end of the song. While it’s very hard to put 1 800 PAIN’s sound into words, to try to put it simply as possible, it sounds vaguely like the production and lyricism of Death Grips with the delivery and chemistry of Brockhampton. If that sounds like your kind of thing, be sure to check out their debut album, “Best House On a Bad Block.”

British virtual band of all trades Gorillaz are no stranger to taking steps in new directions. From their early days of “Demon Days” consisting of their darker, grittier alternative rock & rap tracks to their more recent projects like “Humanz” and “The Now Now” taking a more politically-charged transcendent pop sound, it’s never clear what Damon Albarn and Jamie Hewlett have planned next. And of course, as unique and clever as ever, Gorillaz kicked off 2020 with a multi-episode documentary series titled “Song Machine”— each one accompanied by a new single that will eventually create a full-length project. The most recent installation in the “Song Machine” impressively recruits no other than The Cure’s lead singer Robert Smith, hopping on the band’s production to seamlessly deliver “Strange Timez.” The song is out-of-character for both counterparts, but Smith’s recognizable melancholic vocals and Albarn’s maliciously foreboding spoken-word voices are still there, the two coming together to create a perfect appetizer to the full-length project that will leave fans hungrier for more. For a more in-depth look into the album, be sure to check out songs like “Pac-Man” featuring ScHoolboy Q or “Aries” featuring English singer Georgia and bassist for Joy Division and New Order, Peter Hook.

After waiting three painstaking years for a new solo release (borderline Frank Ocean territory), SZA fans can finally eat again with her new single, “Hit Different.” The song starts out wavy and entrancing— certainly unsurprising for a SZA song— but is quickly smoothly ridden over by another feature from the consistent Ty Dolla $ign. After SZA swoops in with some harmonious back-vocals, she begins her deliverance of two verses addressing relationship issues vaguely similar yet more mature from her sophomore album “Ctrl.” As both artists swoop over and under each other’s vocals in harmony during the song’s outro, we’re left with goosebumps, waiting to see where SZA goes with her sound next.

Maintaining a similar low-key vibe on our playlist after SZA is the neo-indie king of low-key vibes himself, Still Woozy. Following his first single of the year “Window,” “BS” is a fluttery, catchy track with some of the artist’s best melodies yet. His voice soars and lulls between guitar-plucking instrumental refrains and his trademark wonky synthesizer production. As many Still Woozy songs are, “BS” is short but sweet as sugar, and if his next project is to sound anything like this single does, he’s for sure going to be catering the soundtrack to our upcoming sunny autumn days.

In late 2019, NYC-based rockstar Quiet Luke dropped the self-proclaimed “last great album of the decade,”— “21st Century Blue,” and rightfully so. The project was packed with some of the most enchantingly gorgeous production, voice refrains and guitar sections that modern-day rock has seen in a while. Now, the multi-instrumentalist faces the challenge of carrying that immaculate accomplishment into a new decade, and if his new single “Void Exit Blues” is any indication, we’re not worried one bit. The song is a trip in itself, holding all the shoegaze aspects in an ambience that transports the listener elsewhere while still maintaining the reverberating elements of glam rock that pull the listener back in. With a touchingly melancholic hook and a tumultuous outro crowded with an orchestra of shredding guitars, we sit in awe and anticipation to see where Quiet Luke will take us next.