Was I wrong about Capricorns? 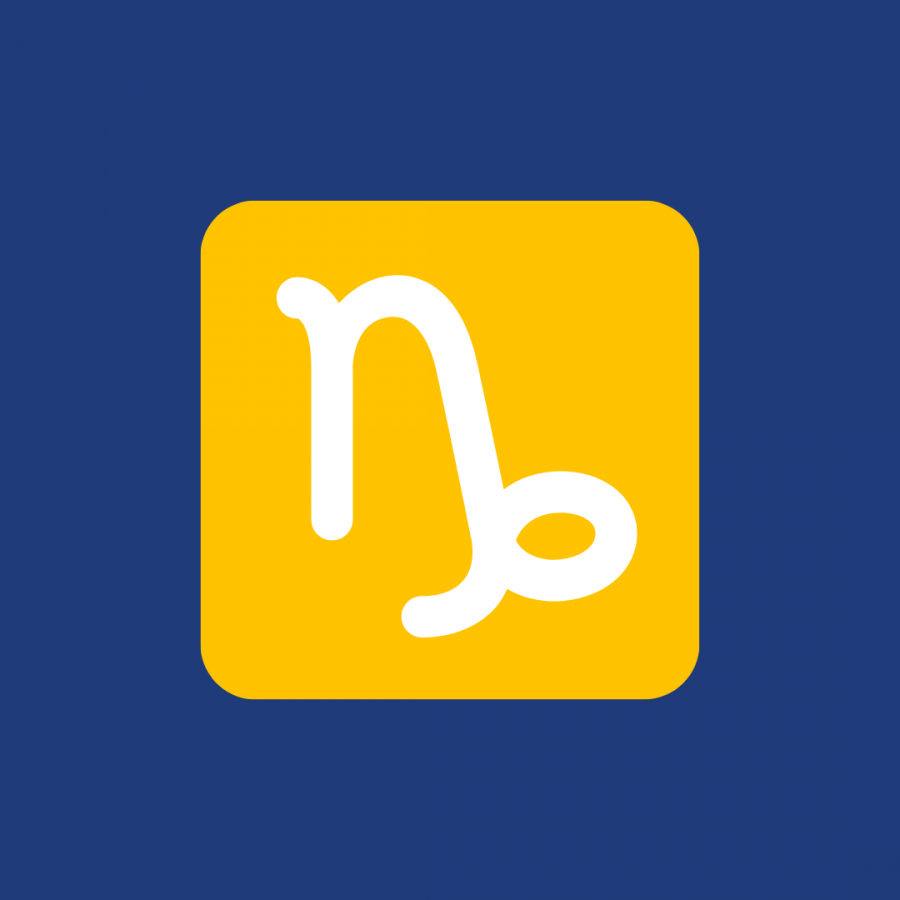 The last time we caught up, I found myself letting my tears rain on me on a World Trade Center-bound E train.

After many failed attempts of trying to make a domestic life with a Capricorn man, I couldn’t help but ask: Is he just not that into you, or is he a Capricorn?

As we turn the calendar one year forward, it was clear that many things had changed in my life.

Besides the universal (ie. pandemic, which led to school closures, and many other horrifying societal changes), I felt as though I had aged about five more years in the past calendar year.

As we danced along towards the end of the semester, and I found myself dreaming of a better tomorrow, I reverted back to old habits.

After a few months of trial and error, I had found a gem amongst the pebbles.  There was one catch, however. This gem was a Capricorn.

“I’m really into him,” I said, as I paced around my room.

Having been in quarantine for the past eight months, I had taken the liberty to rearrange my entire bedroom set. For the time being, it was good enough.

On the other end of the FaceTime call sat Cam, my best friend of little over a year, who was too occupied thinking of the pair of red Nike shorts she had just ordered.

“Which one?” Cam asked. Her eyes refused to move from the phone screen she was ordering from.

Typically, I would request complete attention from a friend, but I knew this was the most I was going to get from a Gemini.

“What do you mean which one?” I asked, as I fell back into my seat, and let out a tired sigh. “There’s only one left.”

“Rory?” Cam asked, as she finally made eye contact with me from the comfort of her screen. “How long have you two been talking?” I sighed once more.

“Four months,” I answered, “and because, you know, respecting the fact that we’re in a pandemic, the two of us haven’t even met in person yet.”

About four months prior, I had begun communication with a Capricorn from New Jersey. Being cute enough for my liking, I settled for a Garden State man.

In my head, it almost felt like seeing someone in deep Brooklyn or far Queens… just the other direction.

This Capricorn was everything that 2019 me had been dreaming of, but did not think was possible. He was smart, tall, and emotionally available. The combination of these three things was something I would have never expected to find in a Capricorn man, so I kept him close.

As the months flew by, and I thought about gradually fading away from him to make connections with other dating application matches, I found myself always resorting back to him.

In a way, I subconsciously found comfort in him. Even early on, when I very much still had other contenders vying for my heart, I found a home in this new Capricorn man.

So in turn, I did what any young romantic would do: I intentionally cut out all remaining options and began to completely devote my time to him.

Surprisingly enough, this action was reciprocated.

In my relationships past, I could never find someone who was as into me the way I was into them. I always knew that I carried the weight, yet still possessed no control in the navigation of our relationship.

With Capricorns, this was the ground rule: you loved them far more than they loved you, or at least showed you.

But there I was. In the year 2020, I had found myself with a new (virtual) man and had discovered even more questions that had been unraveled due to a positive romantic experience.

I couldn’t help but think: was I wrong about Capricorns? Was it true that I had merely experienced a few underwhelming men, rather than a breed of men who were all the same? With these questions in mind, I proceeded onward with my quarantine “relationship.”

But as I sat with Cam and lamented about the feelings I could sense developing for this man, I paused in reflection.

About a week prior, the new Capricorn, Rory, and I talked on the phone. My side of the call discussed my week of lesson planning and column ideas, while he brought a fresh dose of friendship drama to the table.

Months of built-up (and held in) conflict had led to days upon days of Rory discussing his annoyances with myself, and only myself. And then, as if we had needed a cherry atop our luxurious cake, Rory said the exact thing I had been dreading.

“I’m sorry about all this,” Rory sighed, as he placed his forehead atop his limb palm, “I don’t mean to constantly lay all this on you… you’re just very comforting to me… but you’re not my therapist or anything.”

To quote a brilliant man:

“The issue with Capricorn men is that they have no idea how to handle their emotions, and even less of a clue as per how to demonstrate them. This, in combination with the fact that my overly-emotional Cancer self is all for talking about feelings, leads to many failed attempts at Cancer-Capricorn relations.”

As Rory spoke and laid in the pool of his suddenly unloaded emotions, it became clear that the two of us had created the standard Cancer-Capricorn relationship.

Rory viewed me as the one person he could trust his emotions with, and I viewed myself as the person who had to be ready to collect every last ounce of feeling that he had to offer.

Like clockwork, and still on the phone, I began to spiral.

Had I merely met another Capricorn void of emotional comfortability? Had I set myself up for disaster with a man who I knew was no different?

I knew the truth: Rory was everything I had been looking for. He was intelligent and dependable but was able to emote in a way that none of the men of my past could.

Even if I was the sole responder to his moments of emotional outpour, his sense of emotion still existed, which was something his predecessors had lacked. Rory was the perfect blend of the comfort of my past with the promise of my future.

As my eyes came back into focus, I found myself back on the phone with Cam. Without thinking, I readjusted in my seat.

In a matter of a few seconds, I had received a gold medal in mental gymnastics to formulate some form of clarity on my newfound relationship.

“So,” Cam began, probably very confused by the fact that she could not see the inner monologue I had just run through, “You like him so far?”

Without saying anything further, I nodded.

Perhaps I was not wrong about Capricorns. Maybe, just maybe, the generalizations I had made about this strain of men were completely correct.

However, I was wrong to assume that I would not find one who would work past the shortcomings of his kind, and strive to be exactly what I wanted, and more.